However, keep in mind that in task 2 of the writing section you have to maintain the formal language. On the other hand, in task 1 which includes letter writing your writing can be formal, semi-formal and informal.

We have written this article to show the differences between informal and formal writings as there are many people who want to understand this.

What is Informal and Formal Letter?

In writing task 1 of the IELTS general training you have to write a letter and your writing style must depend upon the question type. You need to write an informal or formal letter depending upon the following demands.

Let’s have a rapid look at the Do’s and Don’ts in the two different writing styles in the letter writing.

The main difference between the two writing styles is the difference between the usage of vocabulary words. In the informal writings, we mostly use the words that we use daily in our conversations. Contrary to this, the words that are used in the business letter, books, contacts, etc are formal. So always be careful in using formal or informal words in your writings.

Informal: Why didn’t you come to the party?

Formal:  I want to invite you to the party.

The following are the words that you may take into consideration when you are writing the letters.

Note: Keep in the mind, that usage of inappropriate words can cost you marks.

Abbreviations/Contractions in Formal and Informal Letter Writing in IELTS Test

In the formal writings, you are not allowed to use contractions and abbreviations while you can use them in the informal writings.

Formal: You are very lucky.

Informal: Switch on the washing machine.

Thus, you should use the words according to the letter style.

There are words that you should use while emphasizing something. These words are known as the emphasizing words and they may vary depending upon the writing style.

The following are some of the emphasizing words which you may use while writing a letter in task 1 of the IELTS general training.

We make use of the phrasal verbs when we want to avoid the usage of very formal language. So, when you are writing a letter in a formal style then you can use phrasal verbs to convey the message in a way that is informal. Moreover, there are many phrasal verbs used in formal writings.

Informal: Researchers did an experiment on the plants.

Formal: Researchers carried out an experiment on the plants.

The following are some of the phrasal verbs used in the formal writings.

So, always try to use the phrasal verbs in the formal letters as they represent the authoritative style of writing and also impress the examiner and you can get a good score.

On the other hand, informal writings, you have to write complex and long sentences. You have to be very clear about the information and have to explain every point extensively.

Informal: Went to the village this weekend. Have lots of things to tell.

Formal: I went to a village this weekend. I have many things to express to you.

On the other hand, the formal letter usually begins with the Dear Madam/Sir and it ends with the Yours Faithfully + Your full name.

So, these were the differences between formal and informal letters. However, in order to have a firm grip on writing a letter, you must practice writing different type of letters on different topics before you actually go to give the test. 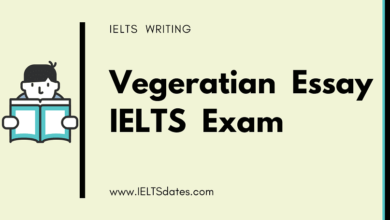 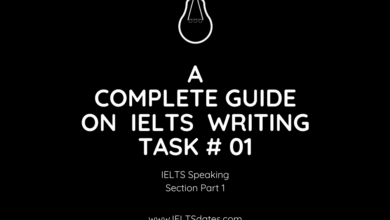 IELTS Academic Writing Task 1: A Complete Guide for all 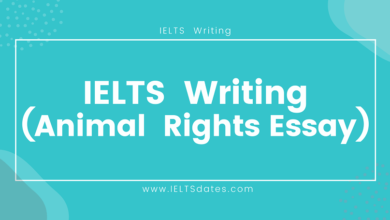 How to Write an Animal Rights Essay in IELTS Writing Exam? 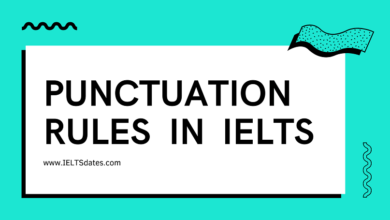 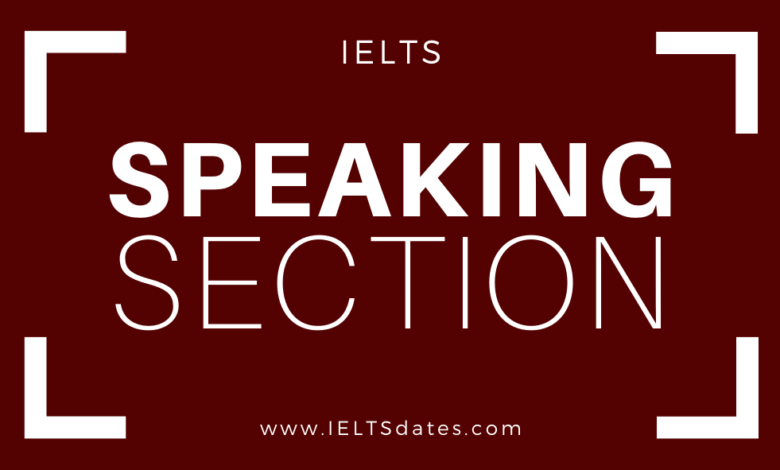 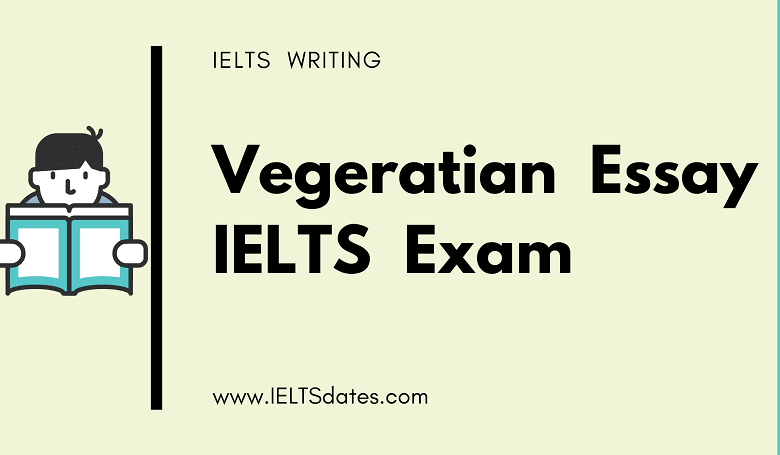