In order to have a nurse job in the United Kingdom as an international candidate, you have to prove your proficiency in the English language. NMS accepts the OET (Occupational English Test) language proficiency certificate when you apply for the registration. So, now the question here is that is IELTS better or the OET? To address this question, we have written this article.

What is the IELTS test?

International English Language Testing System (IELTS) is a test that assesses your abilities in the English language. Moreover, the test is a standardized test and is recognized all over the world. Such as in Australia, UK, Canada, New Zealand, the USA, and many other English-speaking countries.

What is an OET test?

Occupational English Test is the test that assesses the English language abilities of people who belong to the profession of healthcare. It was created initially for New Zealand and Australia. However, NMC (Nursing and Midwifery Council) also started recognizing this test for the purpose of registration in the United Kingdom.

Between IELTS and OET; which test Nursing Students can take?

When moving to UK IELTS is always considered preferable. Moreover, it is also known as a gold standard as it assesses the English language abilities at a broader level and not at the place of work only. So, IELTS not only gives you a stronger impact of language in normal work life but also outside the place of work. And you have a more recognized qualification.

However, most of the times it is argued that IELTS is not good for healthcare professionals as it does not focus only on the topics related to the medical profession.

For the majority of the people, IELTS is always a good choice. This is because it is accepted by more countries and asses your complex language abilities accurately. However, for the people who belong to the profession of medicine especially the nurses, OET is always a better choice as it contains content that is related to the profession of medicine.

Is IELTS easier than OET test?

The difficulty level of the two tests vary. Some people such as medical professionals consider OET easy because it is more related to their profession. As you can understand easily the vocabulary, knowledge related to your profession. Being a medical professional, you will mostly find the speaking and reading section very easy as you will be familiar with the situation that will be provided to you. In the writing section of OET, you will have to write the patient a referral letter. And in the speaking section of the test, you have to interact with the interviewer. The interviewer will be mimicking as your patient.

On the other hand, IELTS is somewhat different than the OET test. As it contains the content which is not all related to medicine but is related to the general topics. The IELTS test is usually taken by the people belonging to every field of study. Moreover, the writing section of IELTS consists of writing an opinion essay and writing a letter. On the other hand, in speaking of IELTS you will be doing a conversation with an interviewer on some topics.

Scoring Comparison of IELTS and OET

The IELTS test is scored on the scale of 0-9. You must have a band 7 to pass the exam in all three sections. Such as, Listening, Reading and speaking section. However, for a writing section, you need to have 6.5 bands.

OET is scored differently than IELTS. It is scored in grades ranging from A to E. However, in order to pass the exam, you need to have a grade of B or A.

Comparison between OET and IELTS Exam

Test time Duration comparison between OET and IELTS is as follows:

Listening test of OET VS IELTS

It is a 30 minutes test. In the listening test of IELTS, you have to listen to 4 different recordings and have to answer questions based on the recordings. The 4 recordings consist of monologues and conversations. Moreover, you will have to answer different types of questions such as sentence completion, fill in the blanks, labeling the diagrams, etc.

It is a 50 minutes test. The OET listening test has two parts. Part A will ask you to take notes on a patient consultation, and Part B will ask you to fill in the blanks and attempt multiple-choice questions after listening to a healthcare lecture.

The listening test of OET consists of two parts. In the first part, you have to write down the notes based on patient consultation. And in the second part, you will have to attempt the blanks and MCQs after you have listened to the lecture on healthcare.

Reading test of OET VS IELTS

IELTS reading test is for 1 hour. In this test, you are given three passages taken from the newspaper, books, journals, etc. And you have to answer the questions at the end of the passages taken directly from the reading passage. Moreover, the questions are of different types including MCQs, true or false, identification, note completion, etc.

The reading test of OET is also a 1-hour test. It consists of two sections. The first section contains four texts and you have to complete the blanks in order to summarize the topic. In the second part, you are given the long texts and have to answer the MCQs at the end.

Writing test of OET VS IELTS

The writing test of OET is of 45 minutes. In the writing task, you have to write a referral letter and a discharge.

Speaking test of OET VS IELTS

The IELTS speaking test is usually made up of 3 sections and it lasts for 15 minutes. In IELTS you will be interviewed by the real person like you are having a conversation in real life. The first section consists of the questions related to your life, home, job or studies. In the second section, you get a topic and you have to speak on it for 2 minutes. And in the third section, you are asked questions related to the topic you just spoke on in section 2. 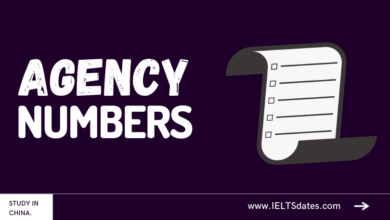 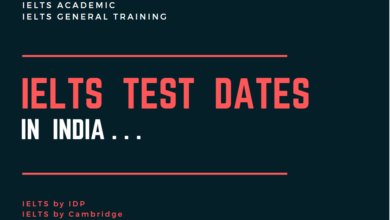 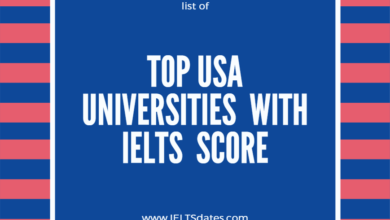 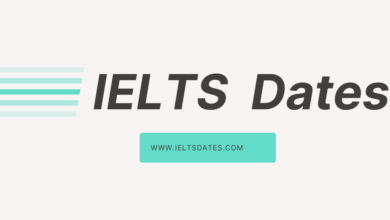 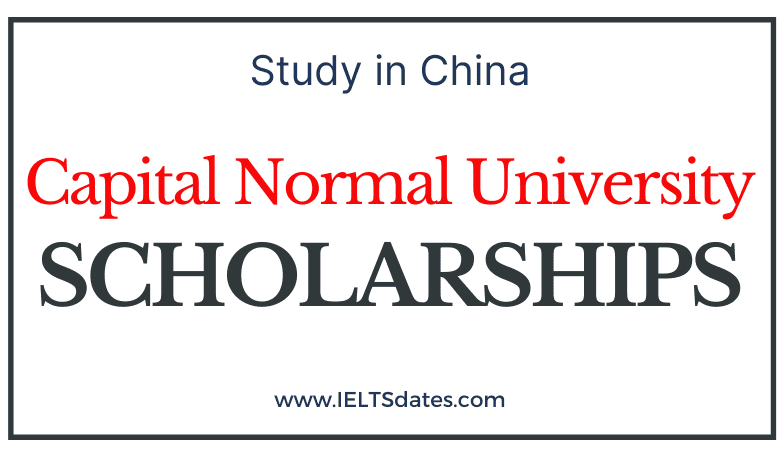 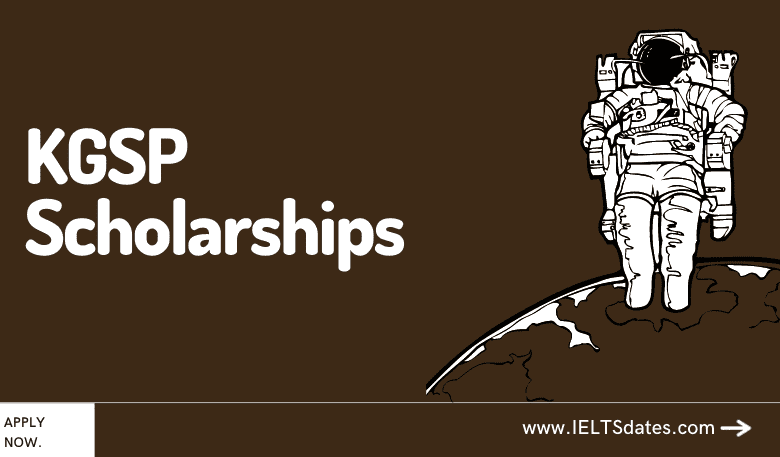 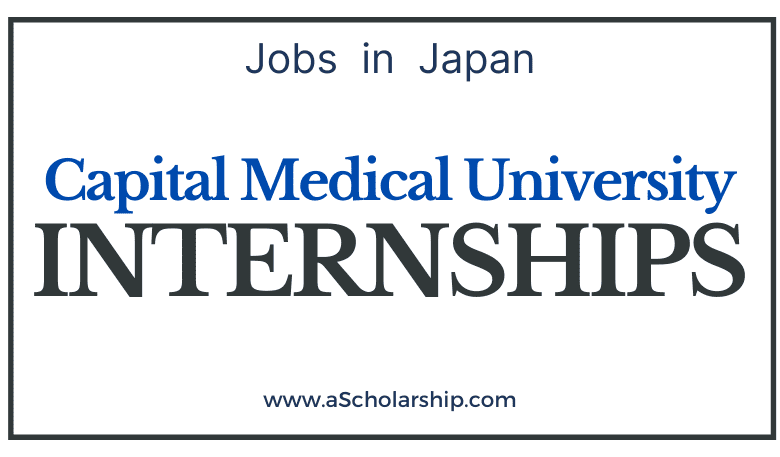 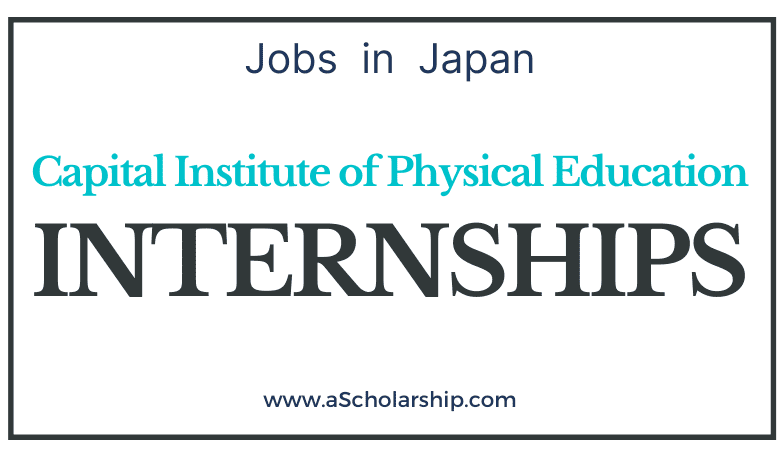 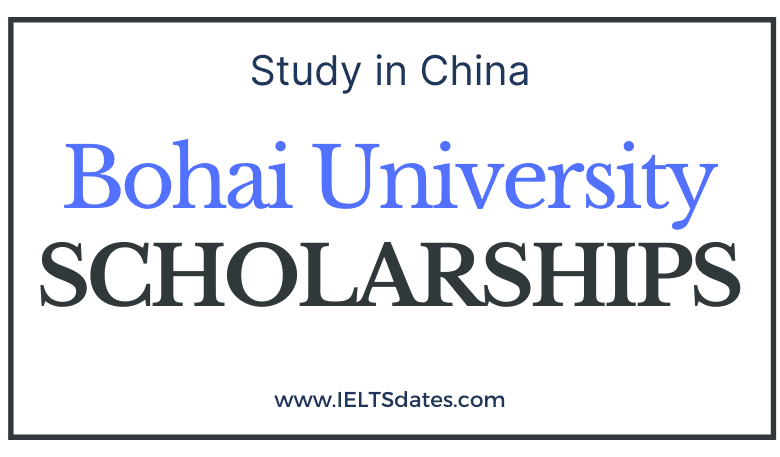